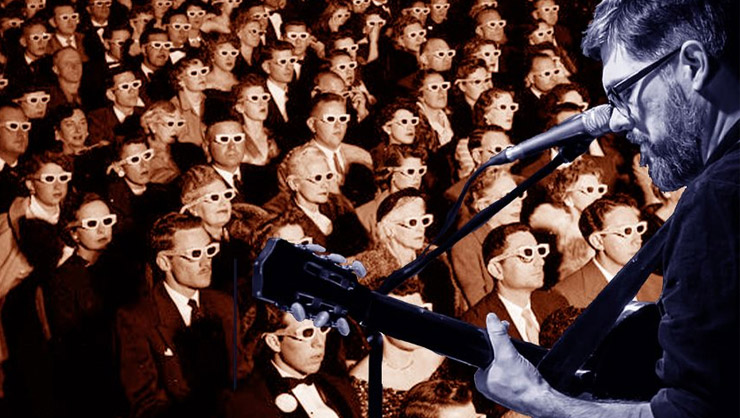 PAY WHAT YOU CAN!

Known as the American 50% of the 13 year old Anglo-American Indie-Folk duo Rue Royale, Brookln Dekker is also now a solo artist under the surname-moniker Dekker. Brookln has been the principle songwriter for the band over the years but writing on behalf of the duo, from a collective-perspective. Having been known for their non-stop touring of Europe for over 6 years, the band took a break in 2014. Partially resuscitated by the unlikely-yet-inevitable collaborative partnership with a masked pianist, Brookln began to find a new voice and confidence in writing for Lambert & Dekker.
Dekker now sees Brookln writing from a hopeful and more personal perspective. He’s currently releasing his album Slow Reveal by slowly revealing it one song at a time. 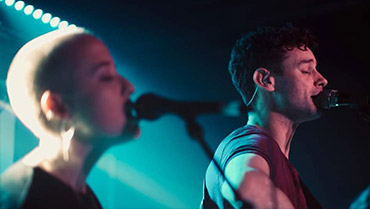 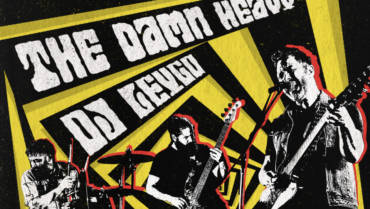 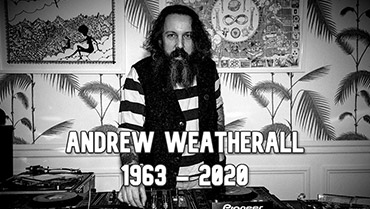